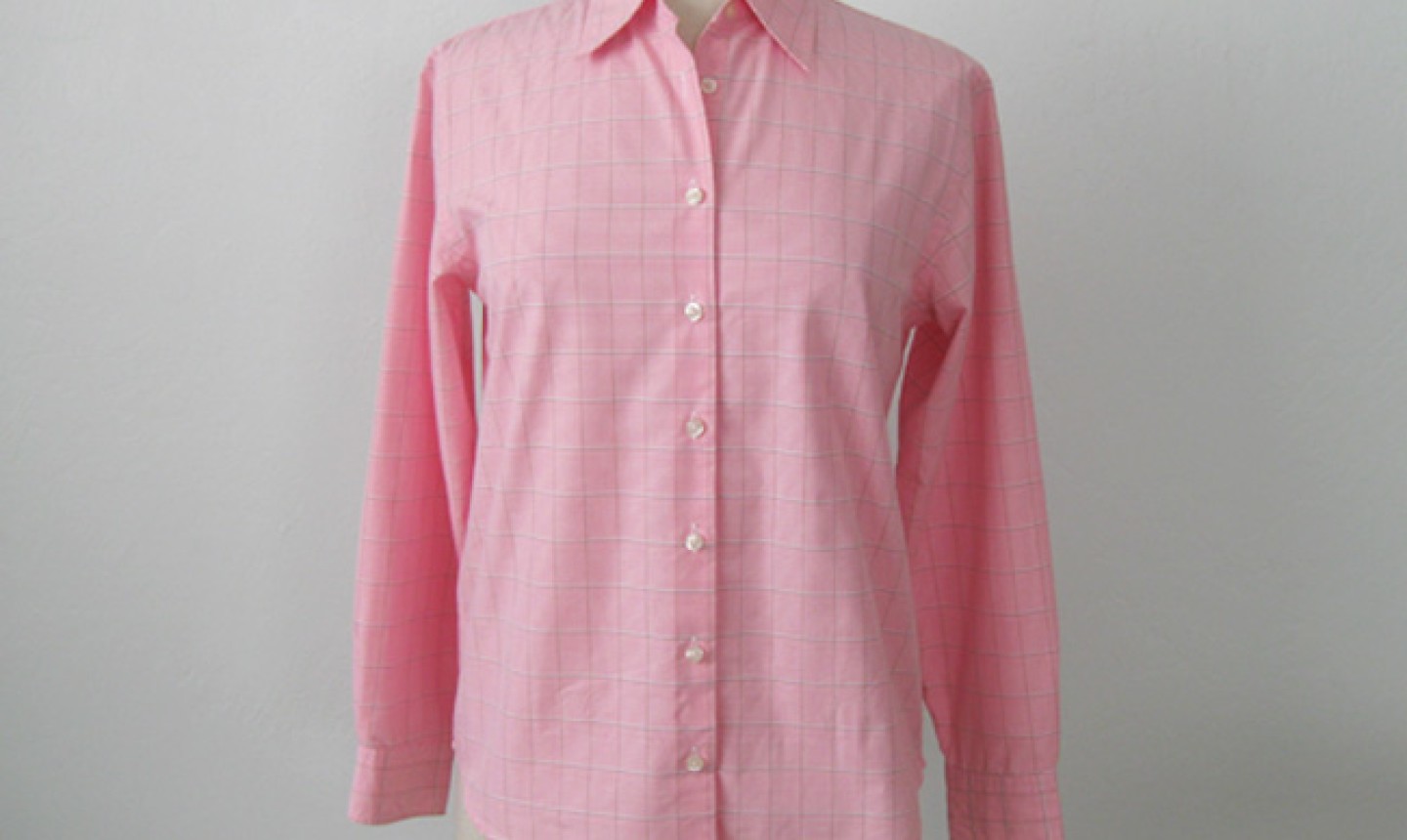 Most T-Shirts in a Microwave – This is not recommended for anyone to try while the machine is plugged in but in January 2012, Art Hoffman from Louisville Kentucky managed to fit 50 t-shirts inside a microwave and got the door closed! Why? We’re not sure but it’s a record that still stands.

Sock Balling – The fastest time in which to roll 10 pairs of socks into a ball was achieved by Deb Craig of South Australia back in 2010. She did it in less than nine seconds. Wouldn’t you like her help while doing the laundry?

Quickest T-shirt removal – Hearn Colmans of Troy, Alabama managed to whip off his shirt in 0.45 seconds in October 2016. Nobody has broken it yet so get practising!

Most Underwear Worn on Head – Some world records are just plain silly but if you want to set a record, you need to be unique and that’s what Paige Herbert of California did in February 2010. The record still stands today at 47 pairs of underwear worn on the head!

Most Hats in 10 Seconds – Nobody has yet challenged this existing record set by Brian Pankey in 2011 in Springfield, Illinois. He managed to don 16 hats in 10 seconds.

Most Days Wearing Different Ties – This guy must have had quite a collection as he went 365 consecutive days without wearing the same tie twice. Mr JW Erie from Des Moines, Iowa achieved this in 2011.

Fastest Shirt Buttoning – Suresh Gaur from India set this record in 2015 when he managed to button his long-sleeved shirt in just 7.22 seconds. If all this talk of clothing makes you think about updating your wardrobe then you’ll find a great range of Mens Designer Clothes at
http://www.ejmenswear.com/

Fan Launched Sock – These guys must have been really bored when they came up with this game but it’s pretty amusing. The world record for the farthest distance a sock was launched by throwing it at a fan is 188 inches. David Dargay launched his sock at the fan in Freehold, New Jersey in June 2012.

Fastest Suitcase Opening and Suit Donning – Peter Craig from South Australia is the proud owner of this world record as he opened a suitcase and put on a suit in a super-quick time of 17.24 seconds. Now he’s got no excuses to be late for work!

Quickest Shorts Removal – The owner of the record for quickest time to take off 20 pairs of shorts is Abby from Chicago, Illinois. Back in 2012 she managed to remove said items of clothing in an impressive 18.17 seconds.

Most Party Hats – This record was actually set at a World Record Appreciation Society event in New York City in March 2010. Elna Baker must have a fairly big head as she managed to put on a staggering 114 party hats! 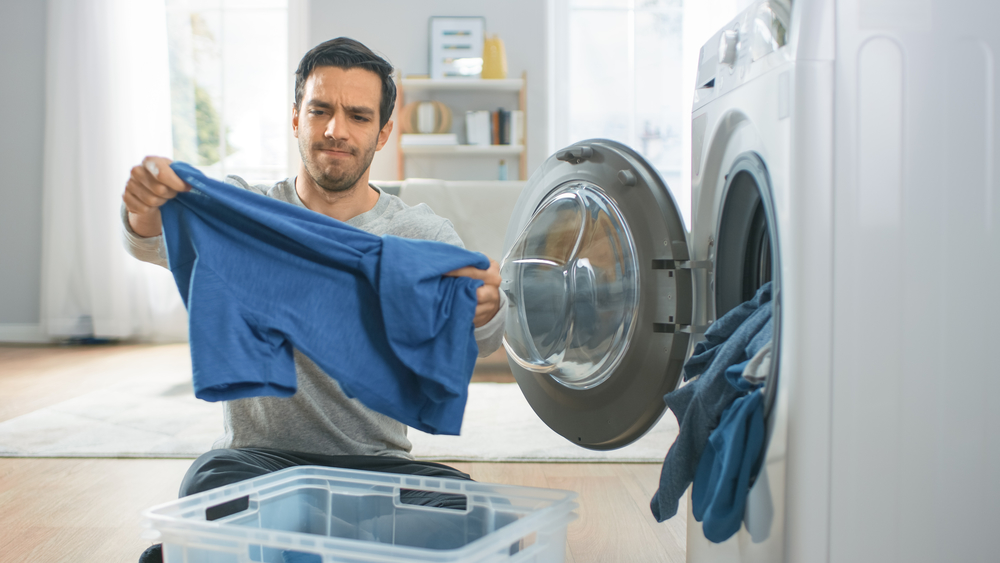 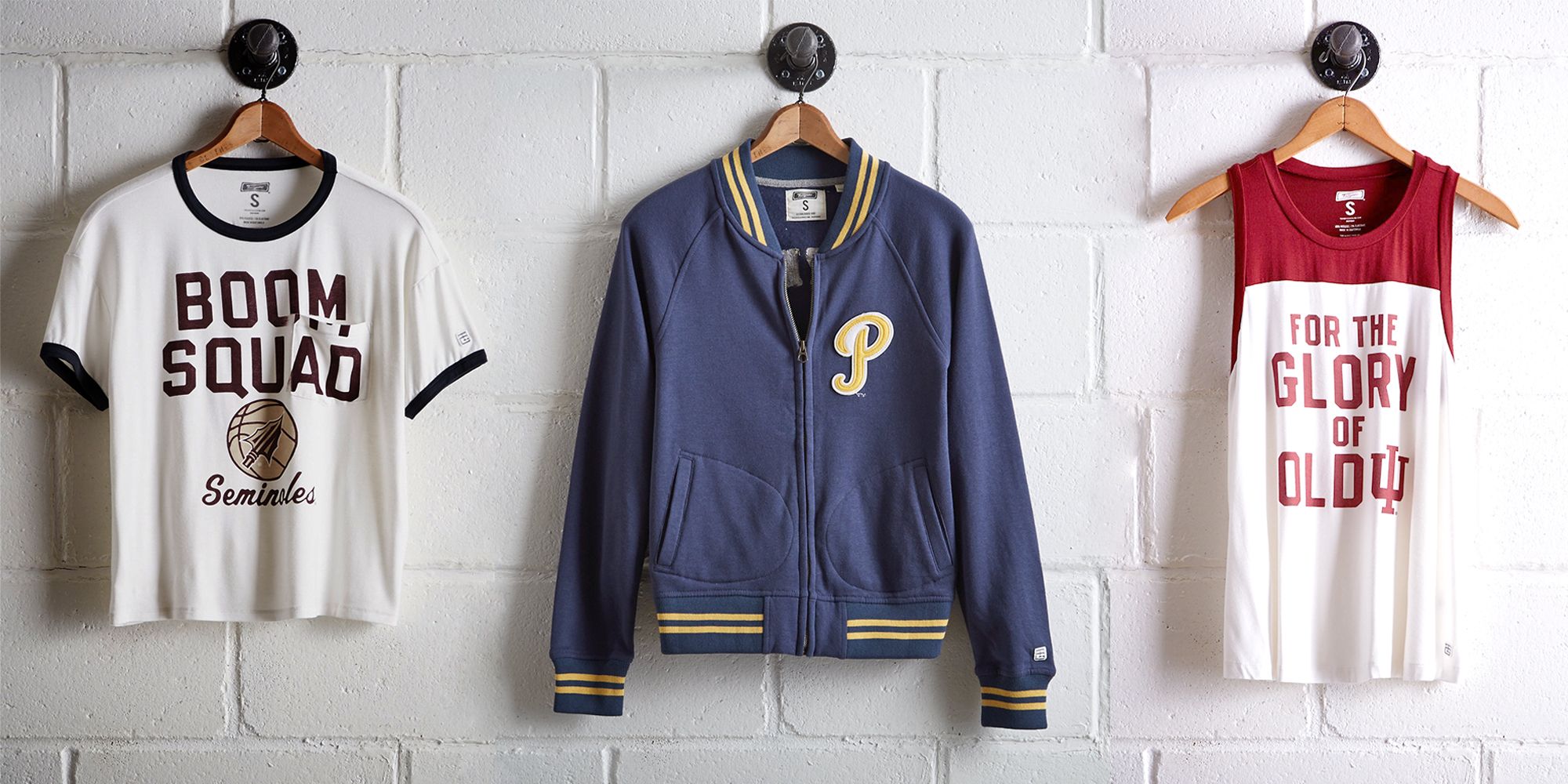 How To Buy College Apparel