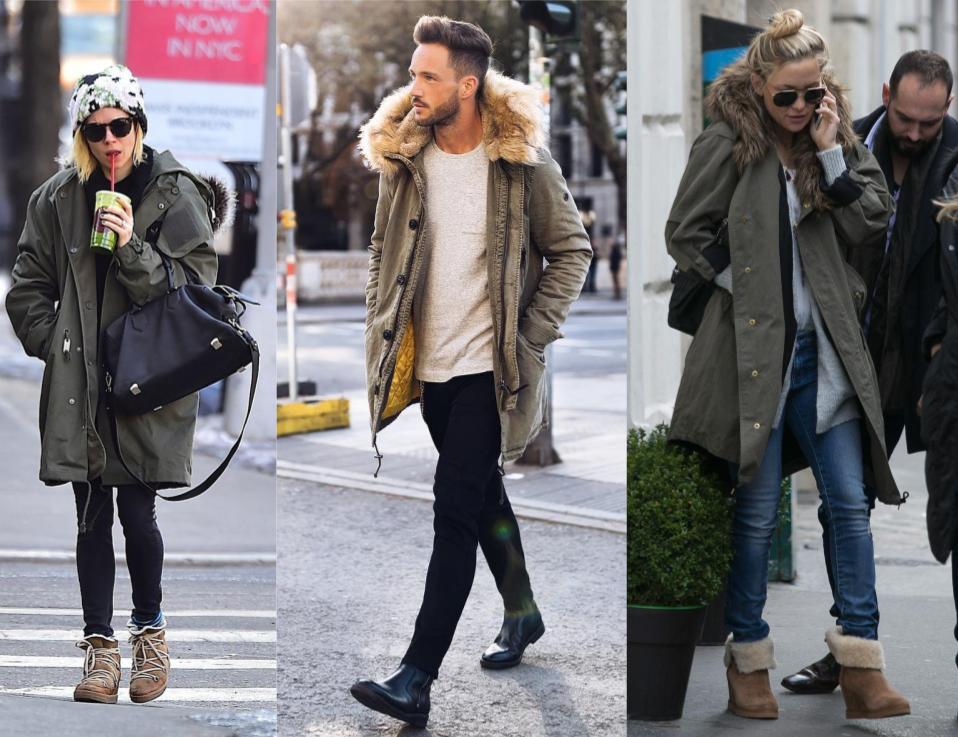 Versatile room par excellence, we now meet parkas at every corner. It has become the joker that comes out of the bottom of his sleeve – or his cloakroom – when the weather conditions dictate, or just that we want to be sure to have style. Finally. You still have to know how to choose and wear it. History, product, style and brands. You’ll know everything about the parka!

Where does the parka come from?

Like many emblematic pieces of our dressing room, the parka hangs behind it an eminent past. His story would even be like a real epic. Take your time machine back to the beginning of the 20th century.

In the early 1910s, the great Norwegian explorer and sailor Roald Amundsen led an unprecedented expedition: he is supposedly the first man to reach the South Pole. To get there, he wears a large fur and sealskin jacket, with a hood, and stopping at mid-thigh.

According to legend, he discovered this type of jacket during his travels in Canada’s Far North, Greenland or the North Pole. There, he met Inuit and Aleut populations who, for decades, have resisted the harsh climatic conditions of these territories by wearing similar equipment (jackets made of seal casings).

Entrance into the military cloakroom

In the late 1940s, the US Air Force began polar explorations. Inspired by the equipment of Eskimos1, she creates the jacket “USAF N-3B”: a waterproof woolen parka, lined, with a hood lined with fur. Later, this jacket will be modified for the use of American soldiers during the Korean War. These will be lighter thanks to the use of cotton and removable liners, wider and produced in greater quantities: it is the parka US – M51 or “Fishtail”, because his back ended in fish tail.

Who can wear a parka?

If its military heritage is not in doubt, the parka has crossed the strata of society and spread to all groups. It’s also a piece that designers and fashion designers have been interested in since the 90s.We will find then relatively classic parkas that will incorporate perfectly in a rather formal look , can even be worn on a suit tie.

How to choose your parka?

Here are some tips to consider when looking for the perfect room.

The traditional features of the parka

If there are innumerable designs now, it’s still worth remembering what are the important elements that make up a “real” parka:

In terms of materials, we will find a main composition of cotton. Other fibers will be added, including polyester, polyamide and, more rarely, nylon or elastane.

These fibers will have the function of ensuring the impermeability of the room and provide ease. Indeed, the parka is an outdoor clothing designed to move, which must be adapted to the movement.

This is primarily a practical piece: if we often advise you to avoid the frills, we can afford more details here4. However, be careful not to overdo it, you could be considered a lost trekker in the city 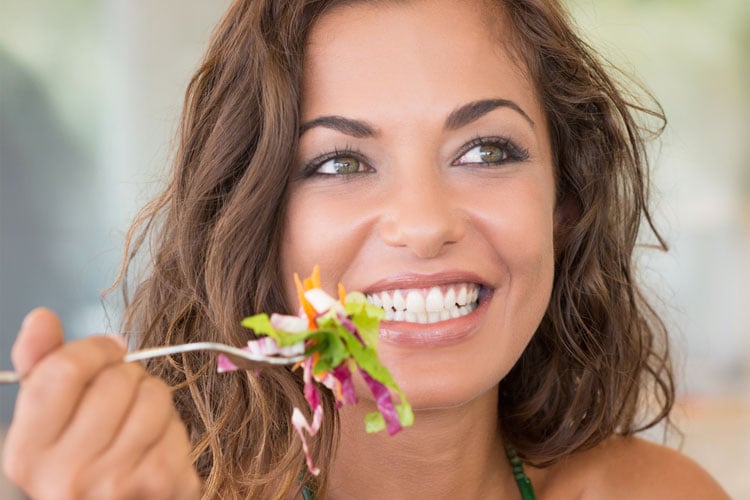 8 Foods that causes Headaches and migraines 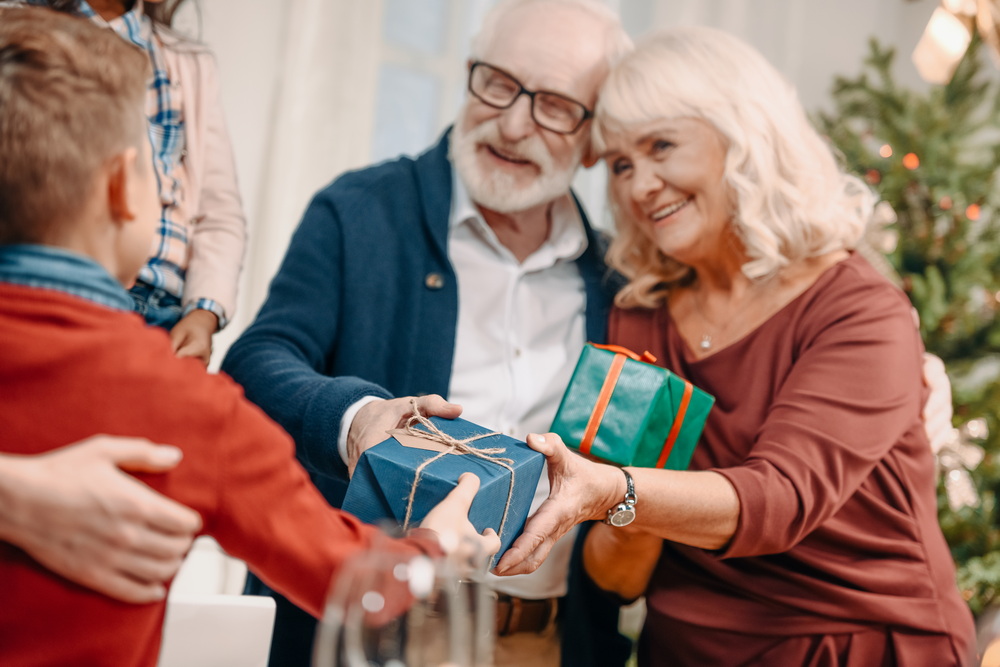 How to Choose the Correct Diamond Blade